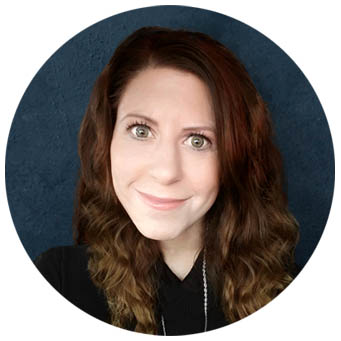 Shainman is a BRCA1 gene mutation carrier and a "previvor"--meaning she is a survivor of a predisposition to cancer (a previvor is someone at extraordinarily high risk for cancer who has not had the disease). In 2010, she had two prophylactic surgeries to reduce her cancer risk drastically; a nipple-sparing, skin-sparing mastectomy with reconstruction and oophorectomy with a hysterectomy.

Cure Magazine, The Jewish Journal, and The Palm Beach Post have featured Shainman's story. She has also appeared on numerous live and taped television and radio segments nationwide. As a digital ambassador for the National Society of Genetic Counselors gene pool, Shainman is considered one of fifteen influencers who have unique perspectives and knowledge in the fields of genetics and genetic counseling. She is an administrator for the largest female-only BRCA support group on social media. Shainman has published articles in The American Journal of Managed Care, Jupiter Magazine, and Oncology Nursing News.

Shainman's medical memoir Resurrection Lily: The BRCA Gene, Hereditary Cancer & Lifesaving Whispers from the Grandmother I Never Knew has won over a dozen literary awards and was the December 2020 book club selection of The National Library of Medicine.

Currently, Shainman is producing Lady. The scripted feature film highlights what it's like to be a BRCA positive female at high risk of developing breast and ovarian cancer. 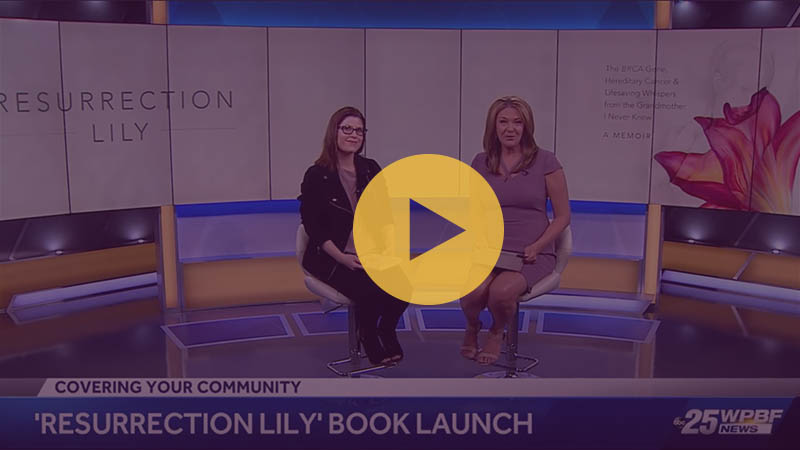 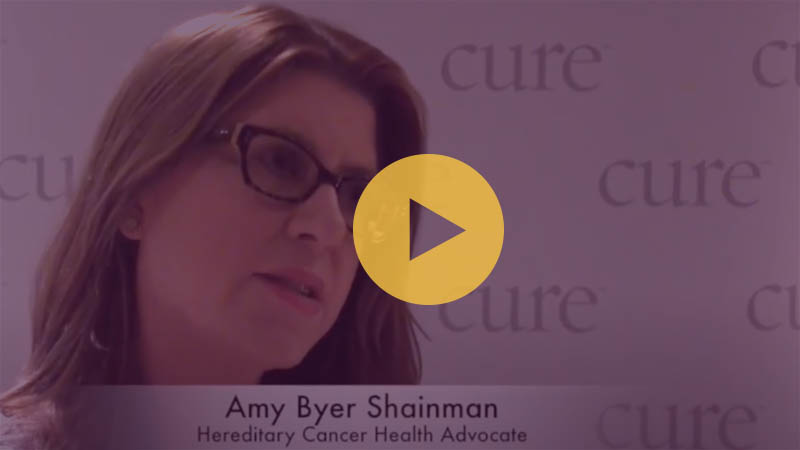 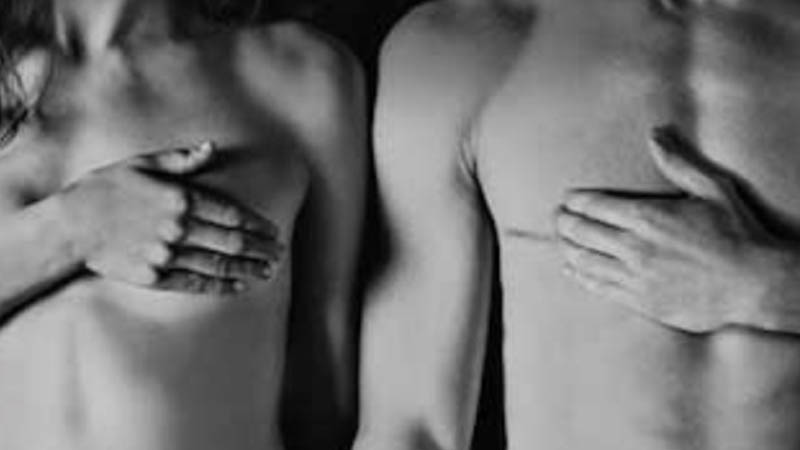 'The Lifesaving Mission of
Pink & Blue 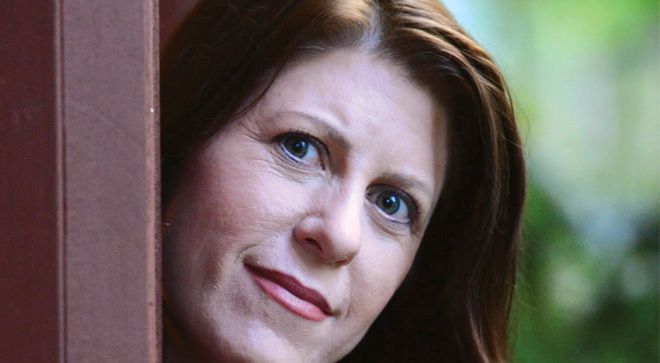 Pink & Blue: Colors of Hereditary Cancer from PINK AND BLUE MOVIE on Vimeo.

PINK & BLUE takes a profound look into the BRCA world examining what it is and how this genetic mutation puts both women and men at a higher risk for potentially developing numerous cancers.